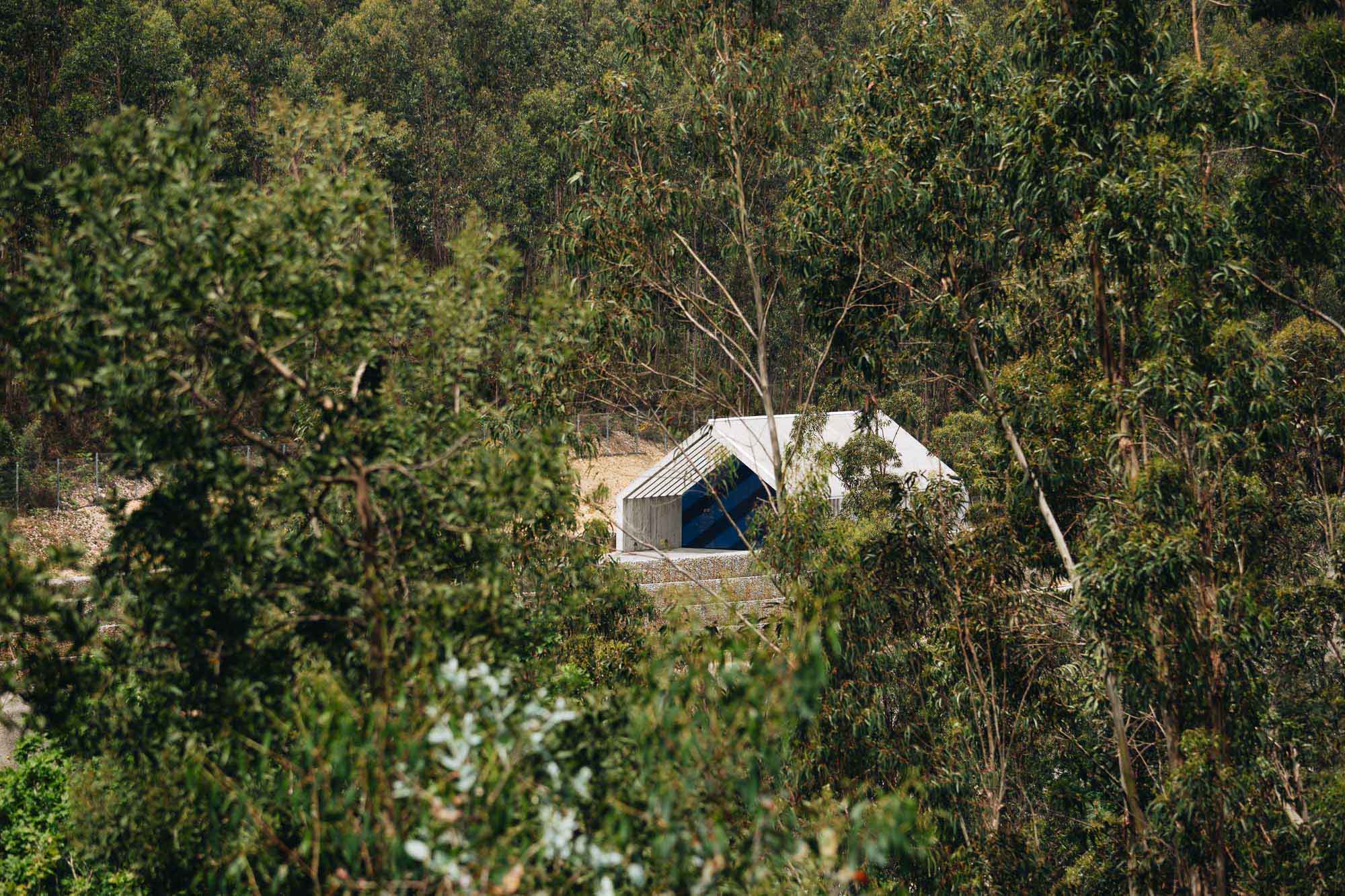 Role: Lead architect at EDP
Function: Observation and Control Building
Area: 140m2
Year: 2018
Location: Ermida, Portugal
Developer: Greenvouga (EDP + Martifer)
Contractor: FCC Construccion, RRC Ramalho Rosa Cobetar S.A., OPWAY
Structures: COBA S.A.
Mechanical engineering: Andritz Hydro, Efacec S.A.
Hydraulics: FCC Construccion, RRC Ramalho Rosa Cobetar S.A., OPWAY
Electricity and communications: Andritz Hydro, Efacec S.A.
Collaboration (EDP): Diogo Santiago (architecture), Nuno Oliveira (mechanical eng.), Miguel Roque (electric eng.), Armando Camelo (materials), Pedro Silva (materials), Ana Costa (safety)
Status: finished work
Description:
The scope of this project consisted in the conception of an industrial facility for EDP, a global energy company, to act as a base for the observation and control of a dam in case of emergency.
Located in Ermida, in Portugal’s midlands, this area is defined by a beautiful course of water and is surrounded by a large forest.
The building needed to stay in an elevated location, protected from floods and allowing a perfect view from its interior to the dam. This made it necessary to intervene in the landscape, resulting in an elevated level platform and vehicle access leading to the entrance of the building.

Dams and associated buildings, in Portugal, are traditionally built in concrete.
Ermida, the name of the location, means small church or chapel.

With this in mind, the idea of designing, a building with a concrete pitched roof emerged.
A contemporary industrial project that could reinterpret traditional roofs covered with tiles and also identify with the name of the location.
The concrete appeared as a continuous shell – skin and skeleton – that served as walls and roof, as well as finishing and waterproofing material.
In between, covering both the front and rear facades, other materials such as aluminium and glass emerged:

This materiality emphasized the concrete contour.
A contemporary industrial building that aimed to reinterpret traditional constructions, honour the location´s name and respect the materiality of the architectural history at EDP. 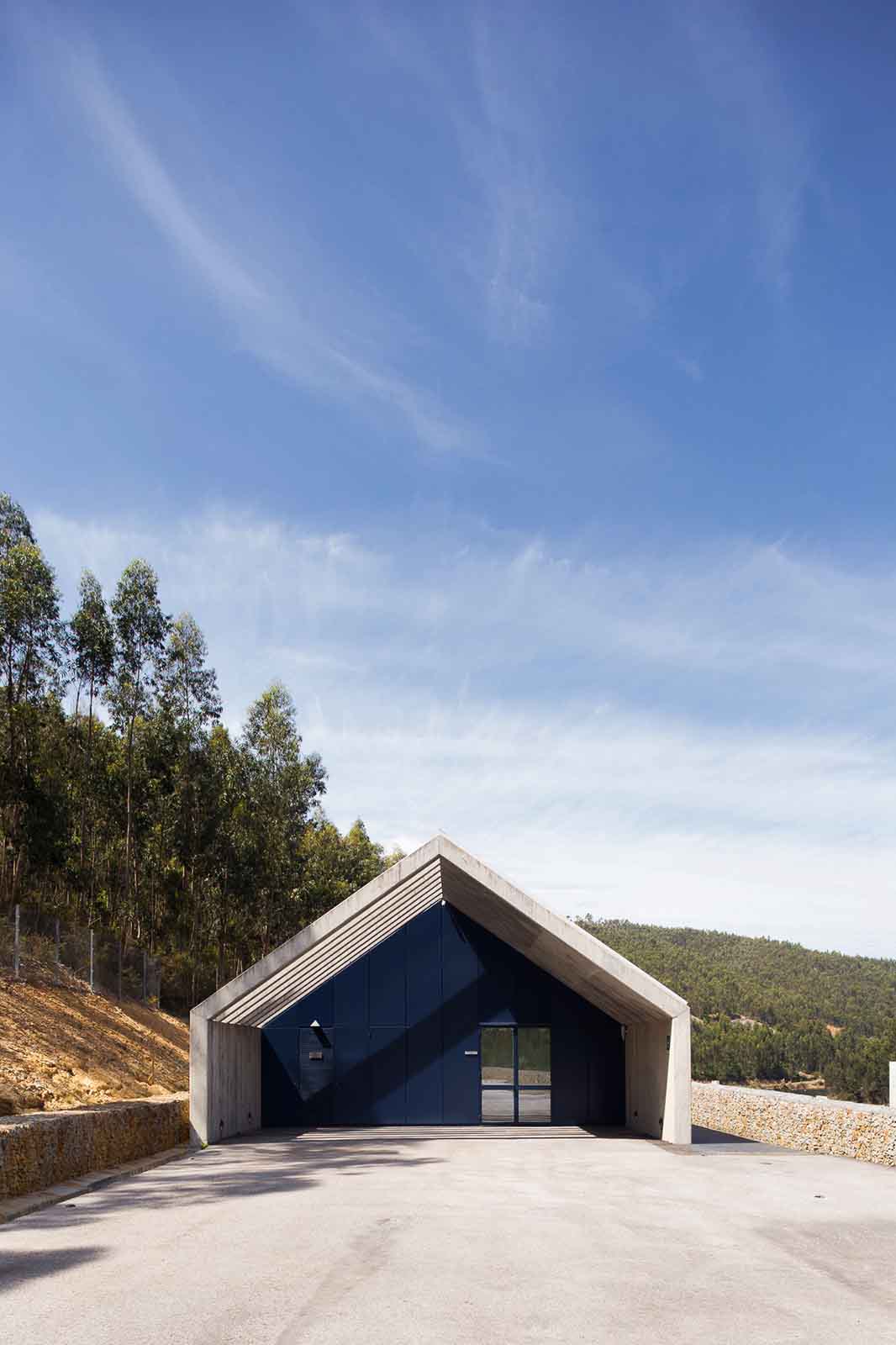 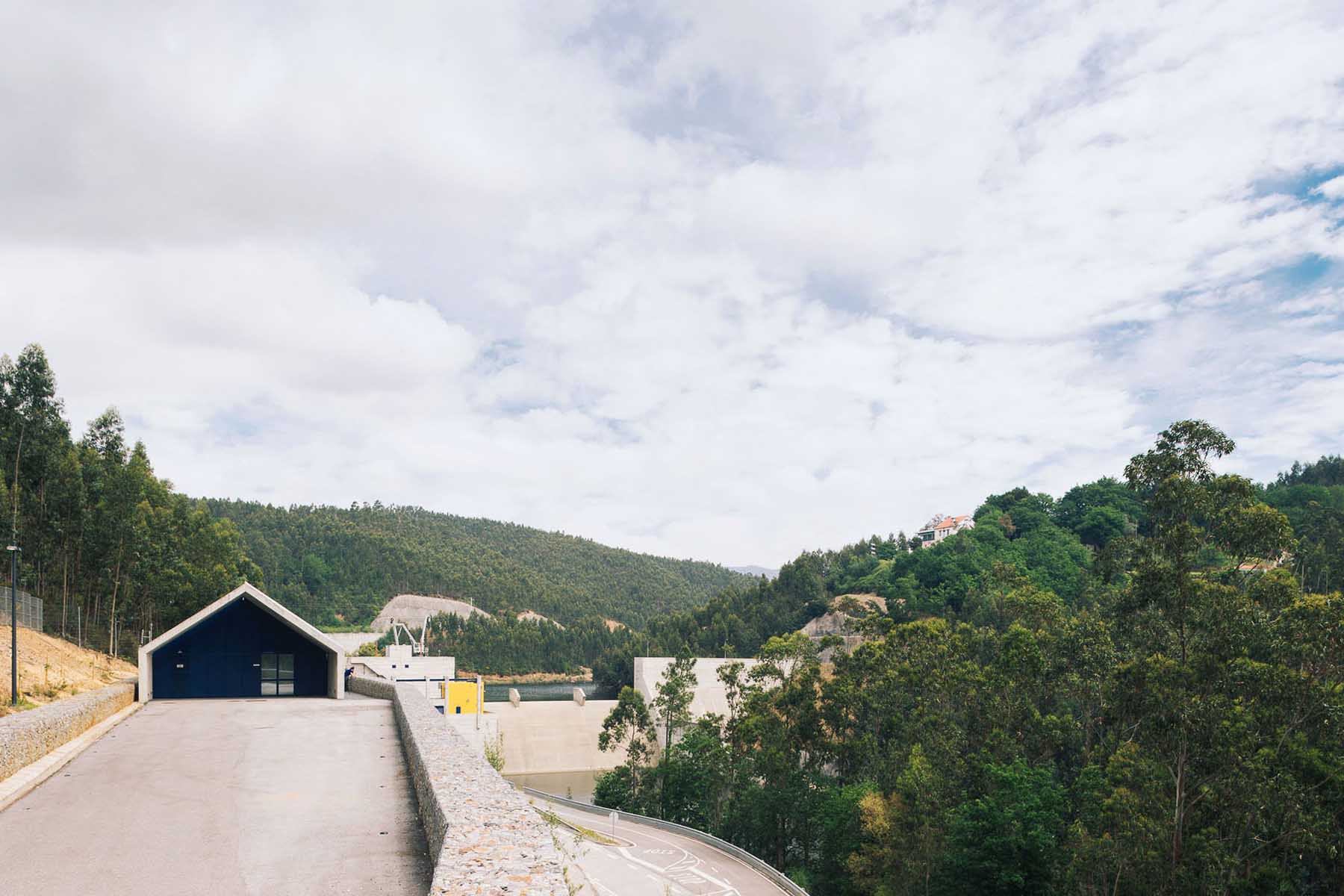 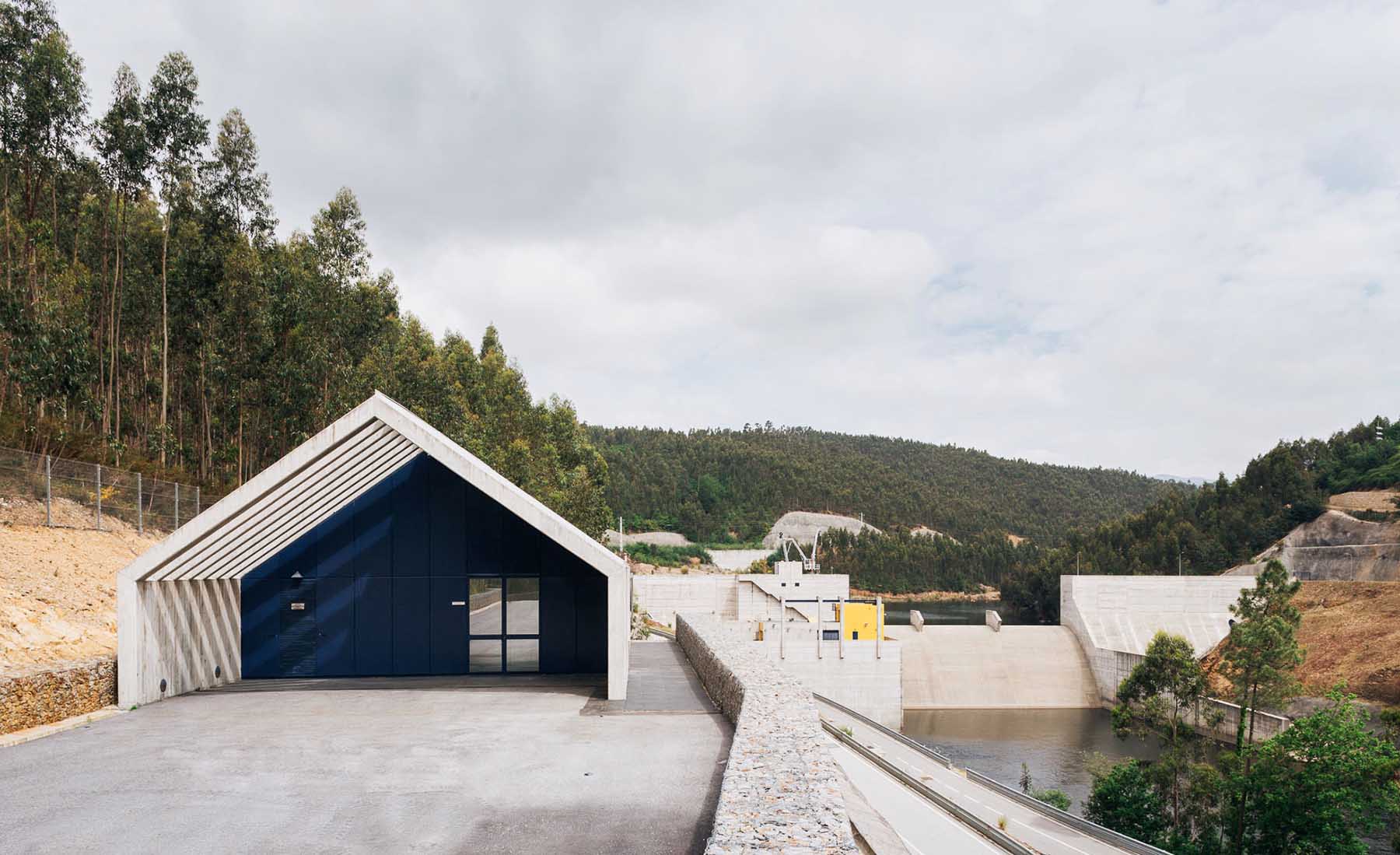 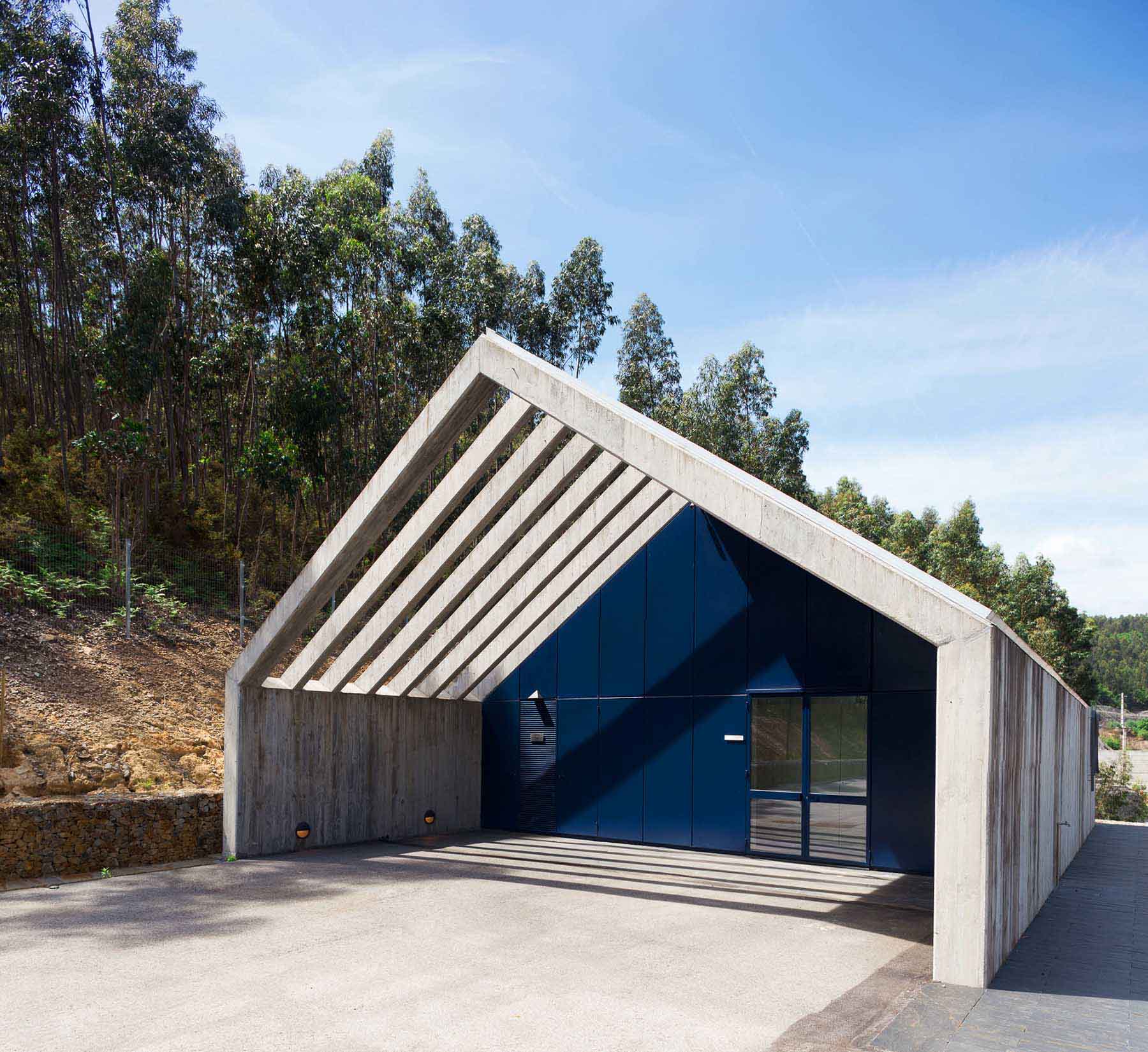 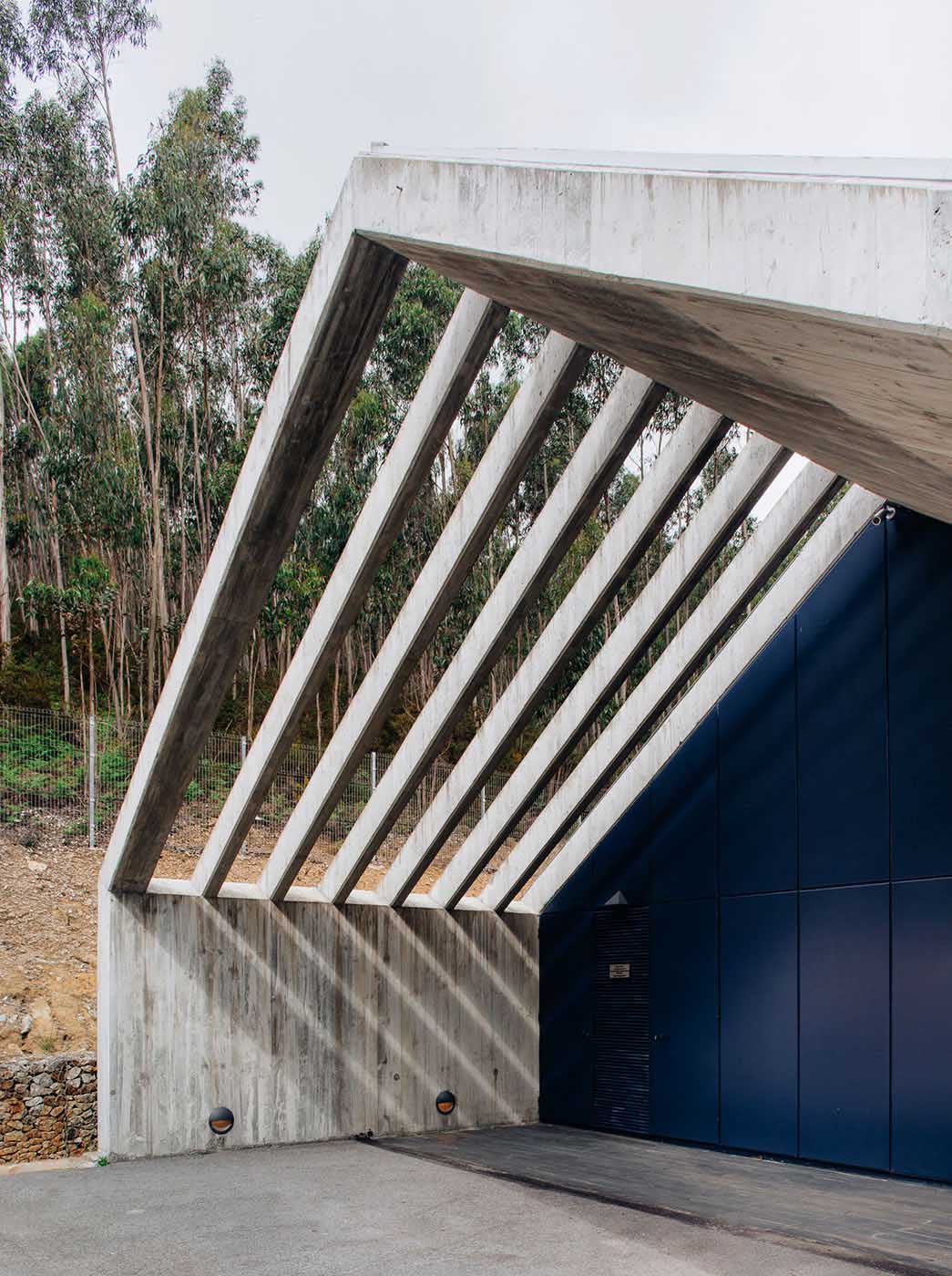 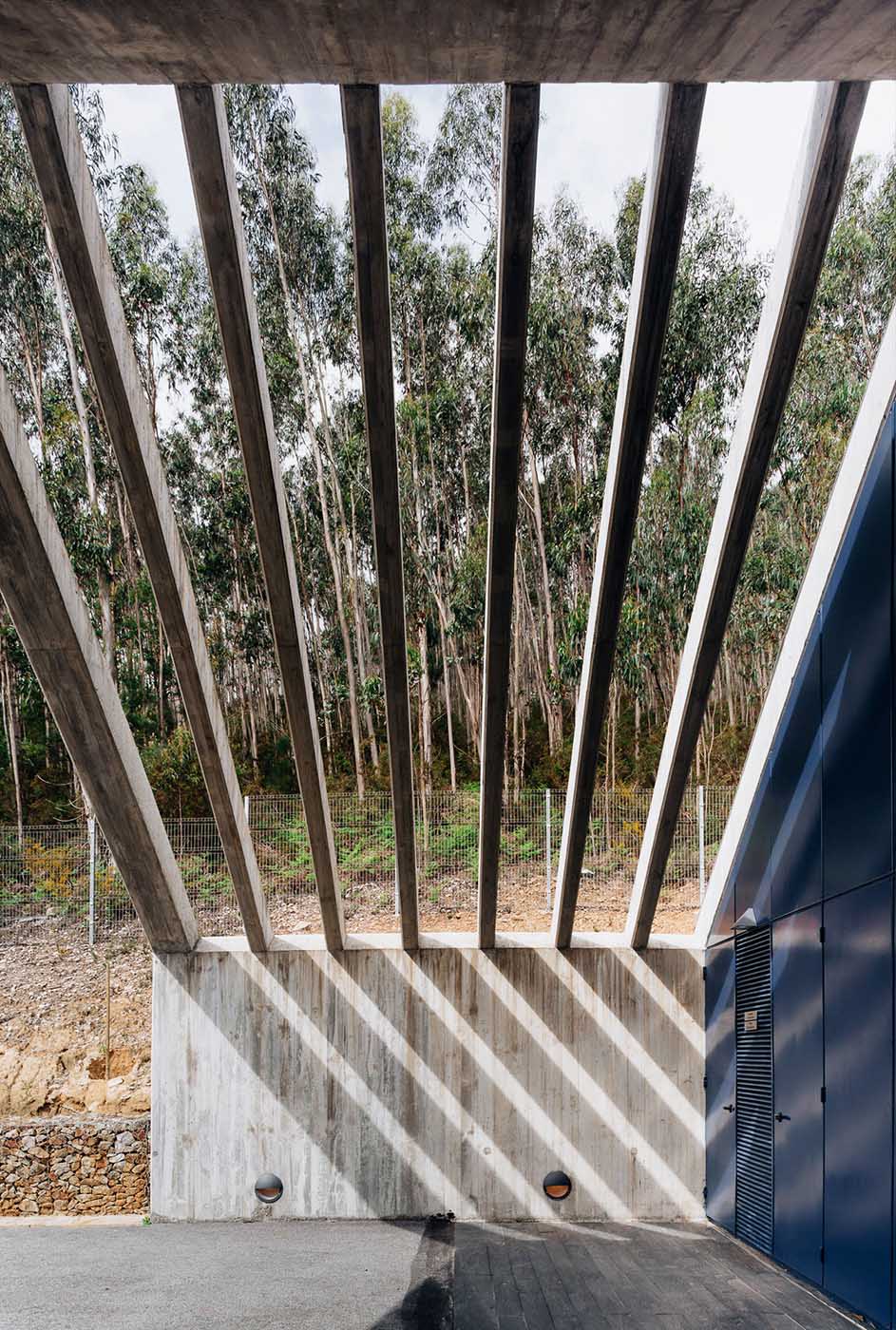 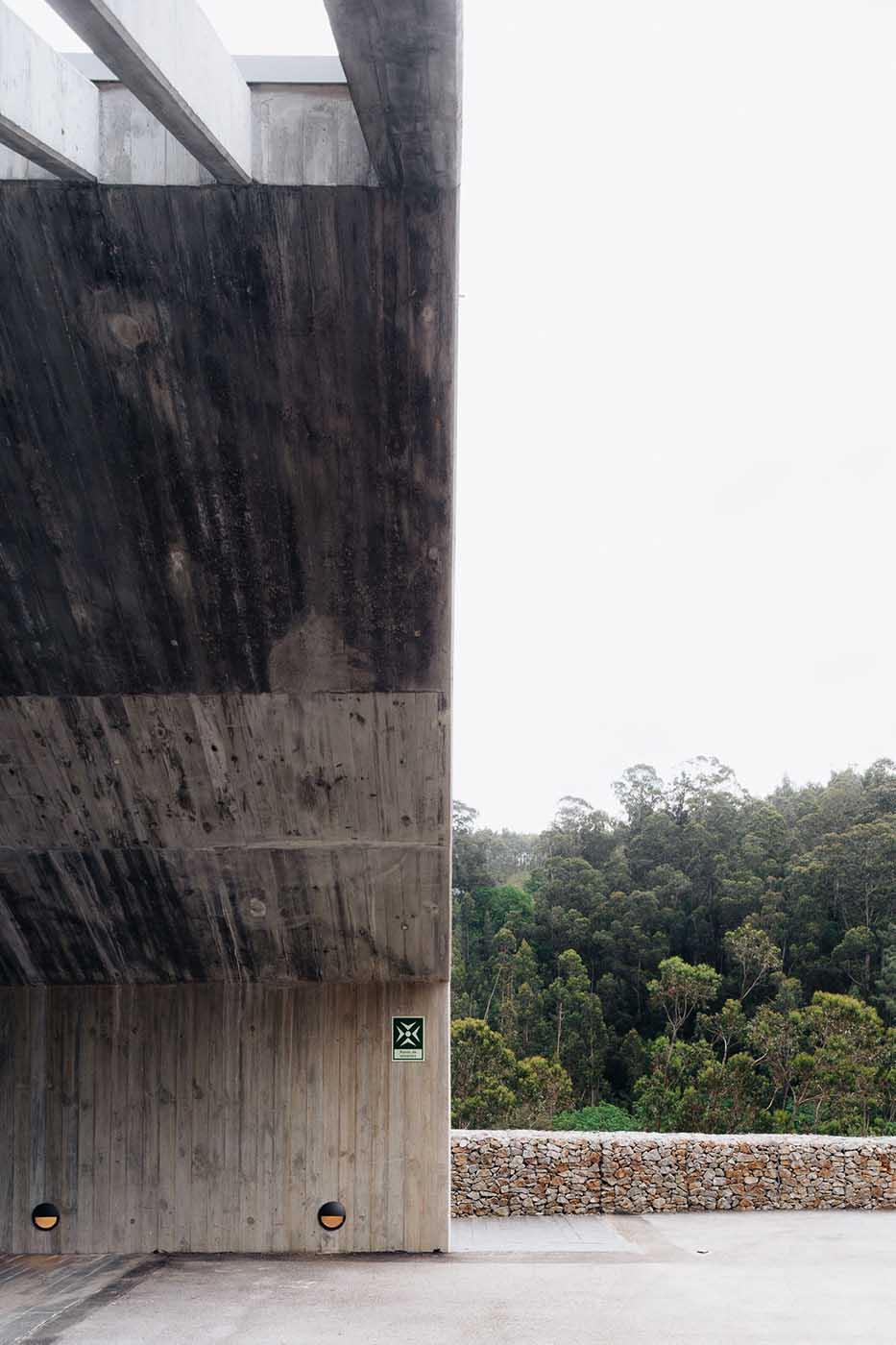 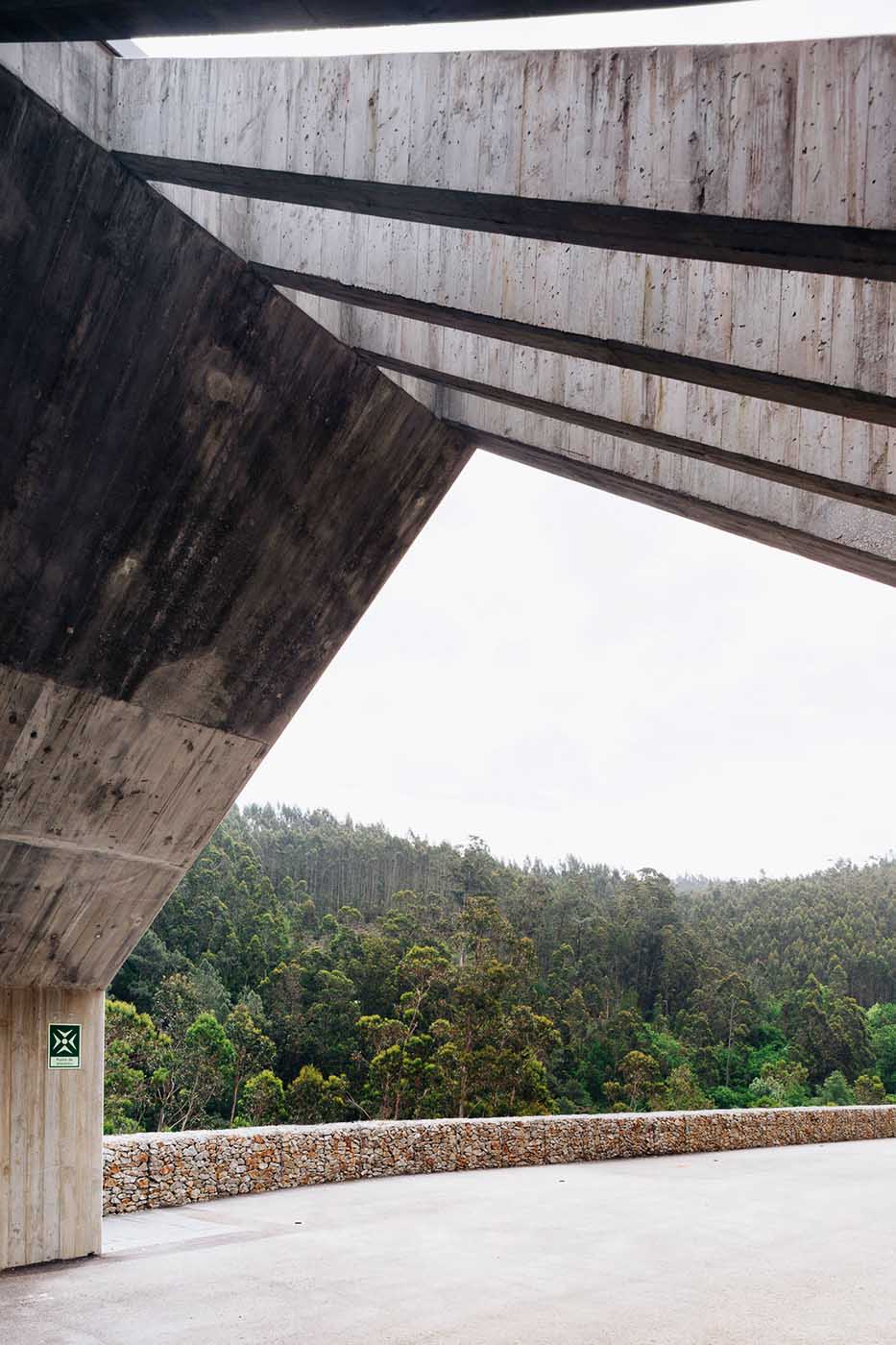 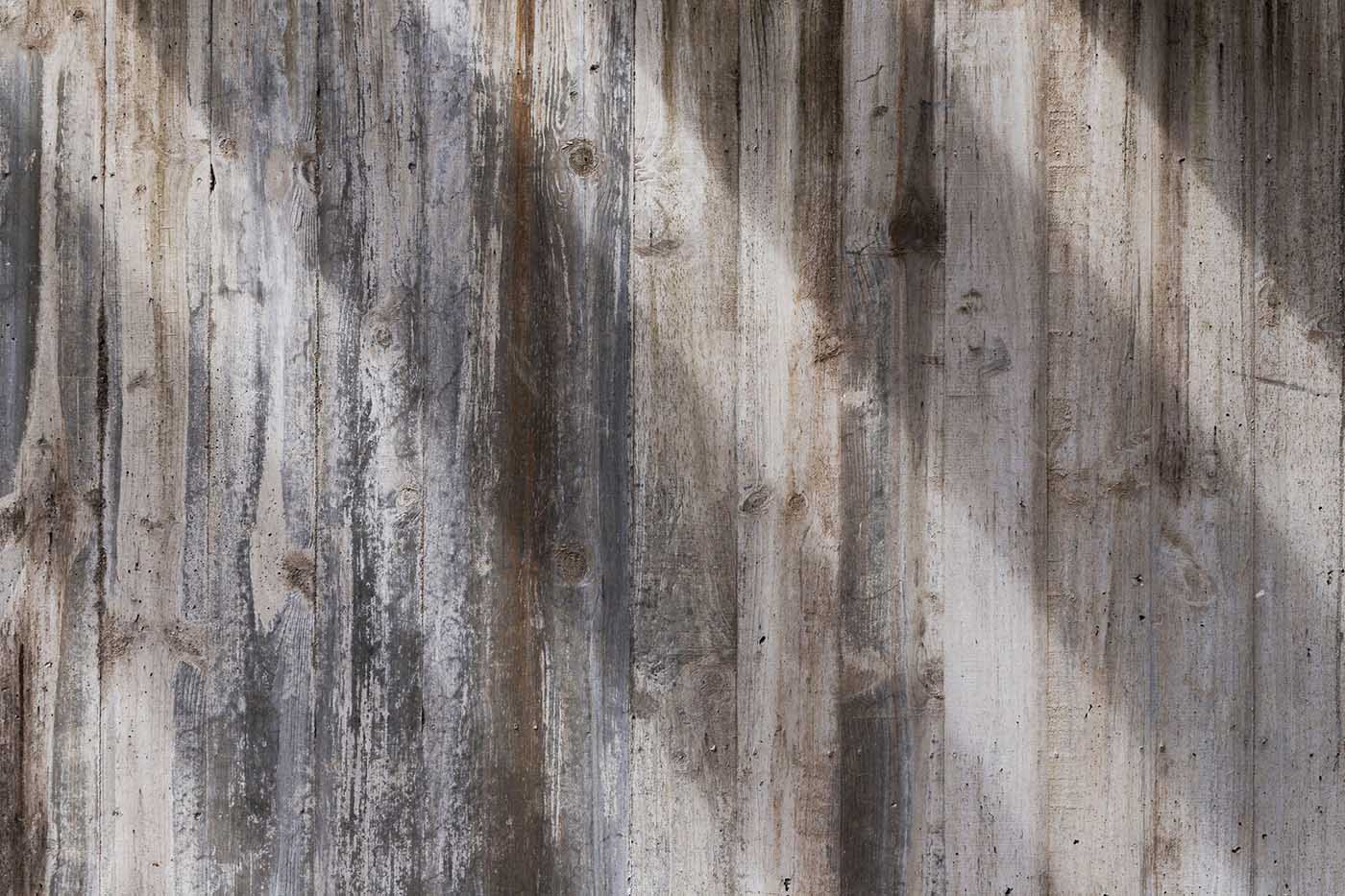 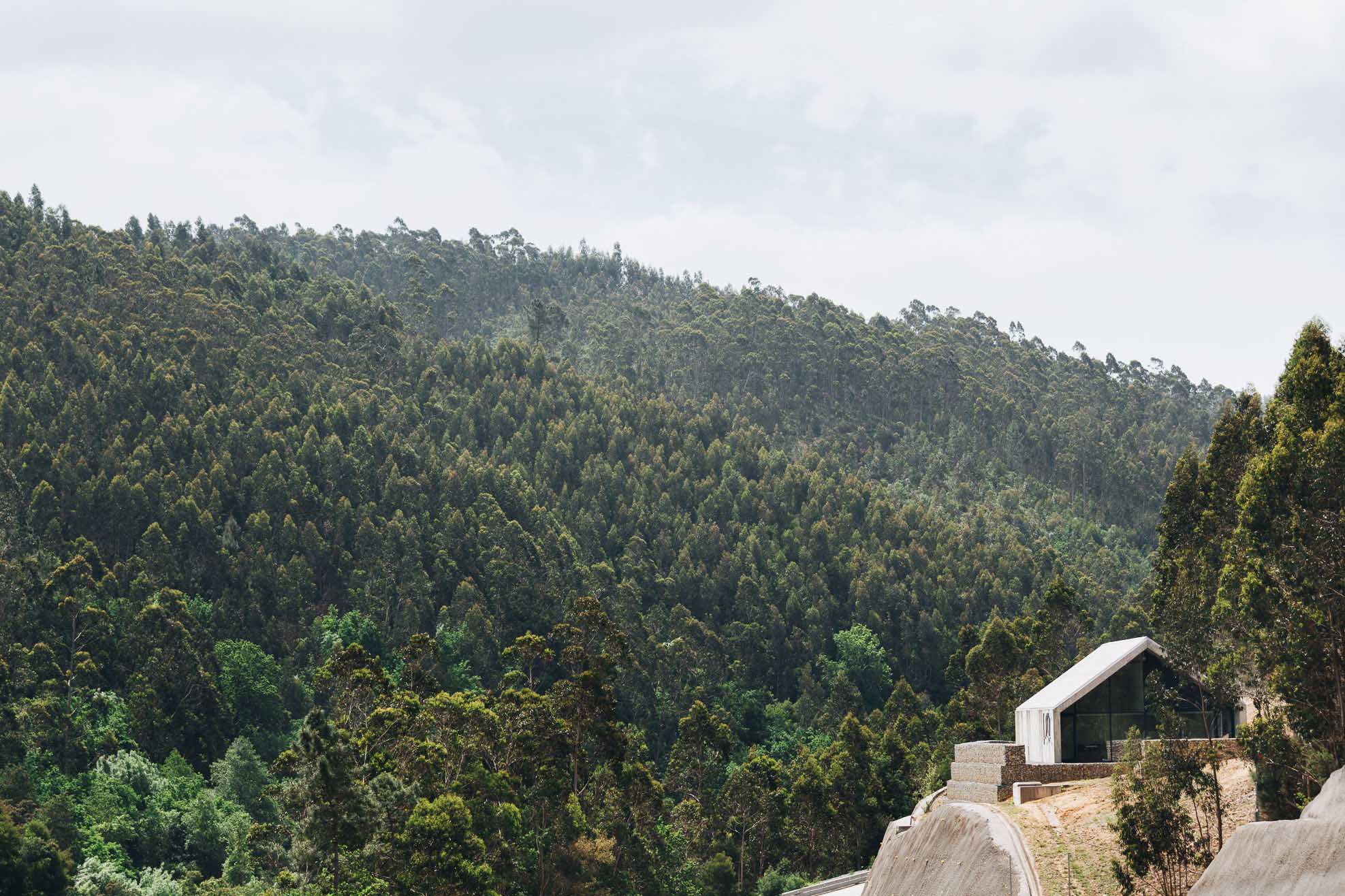 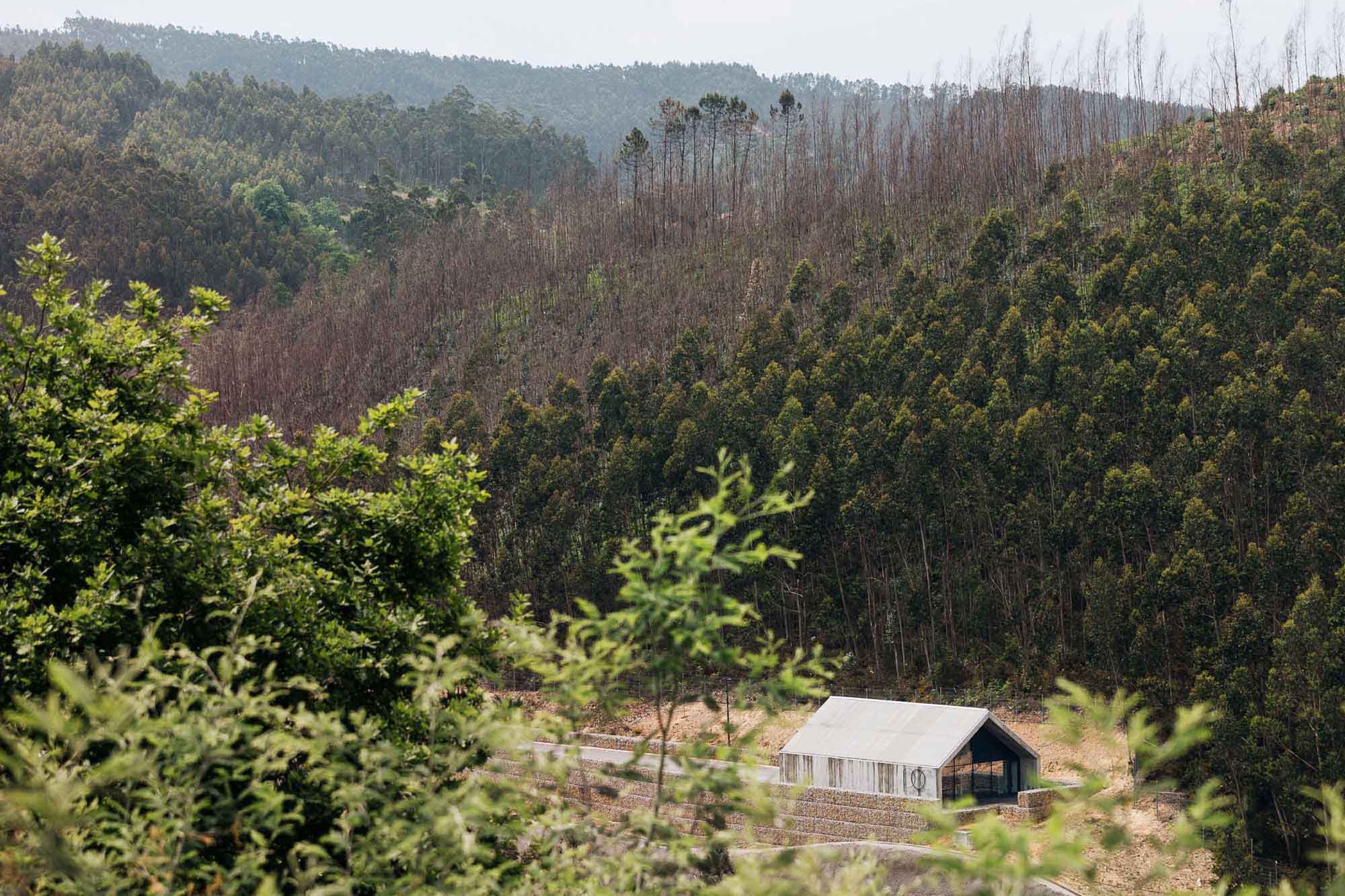 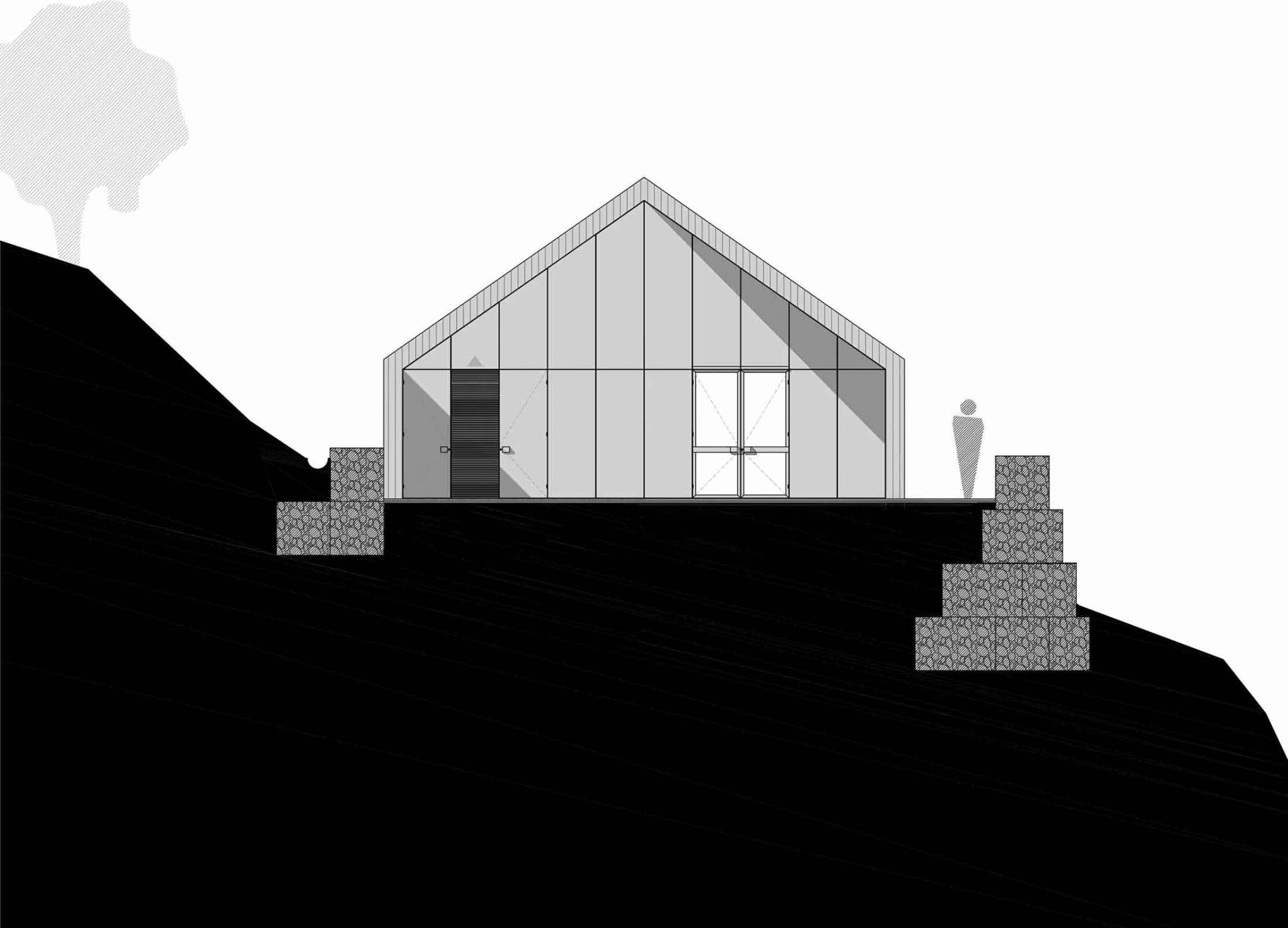 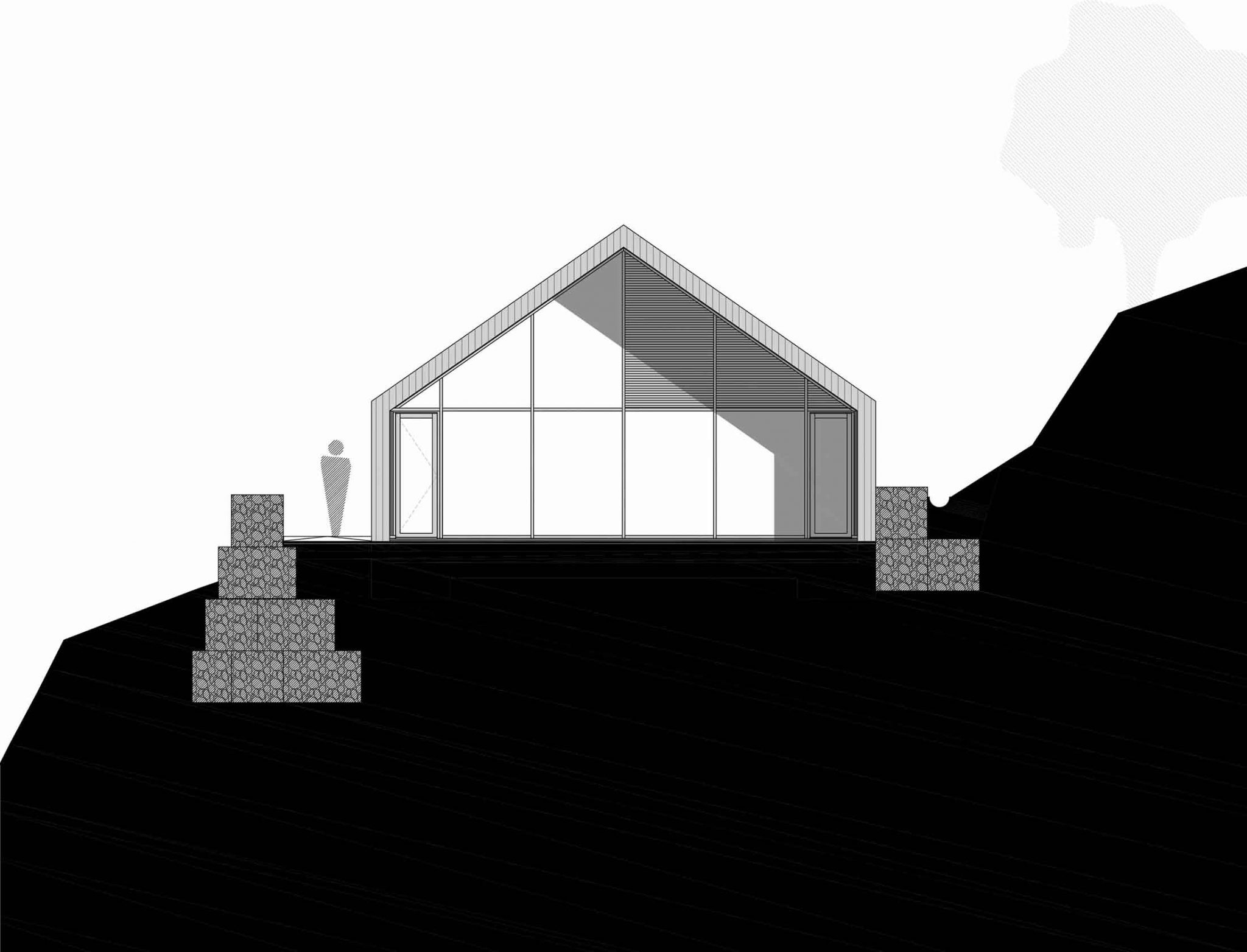 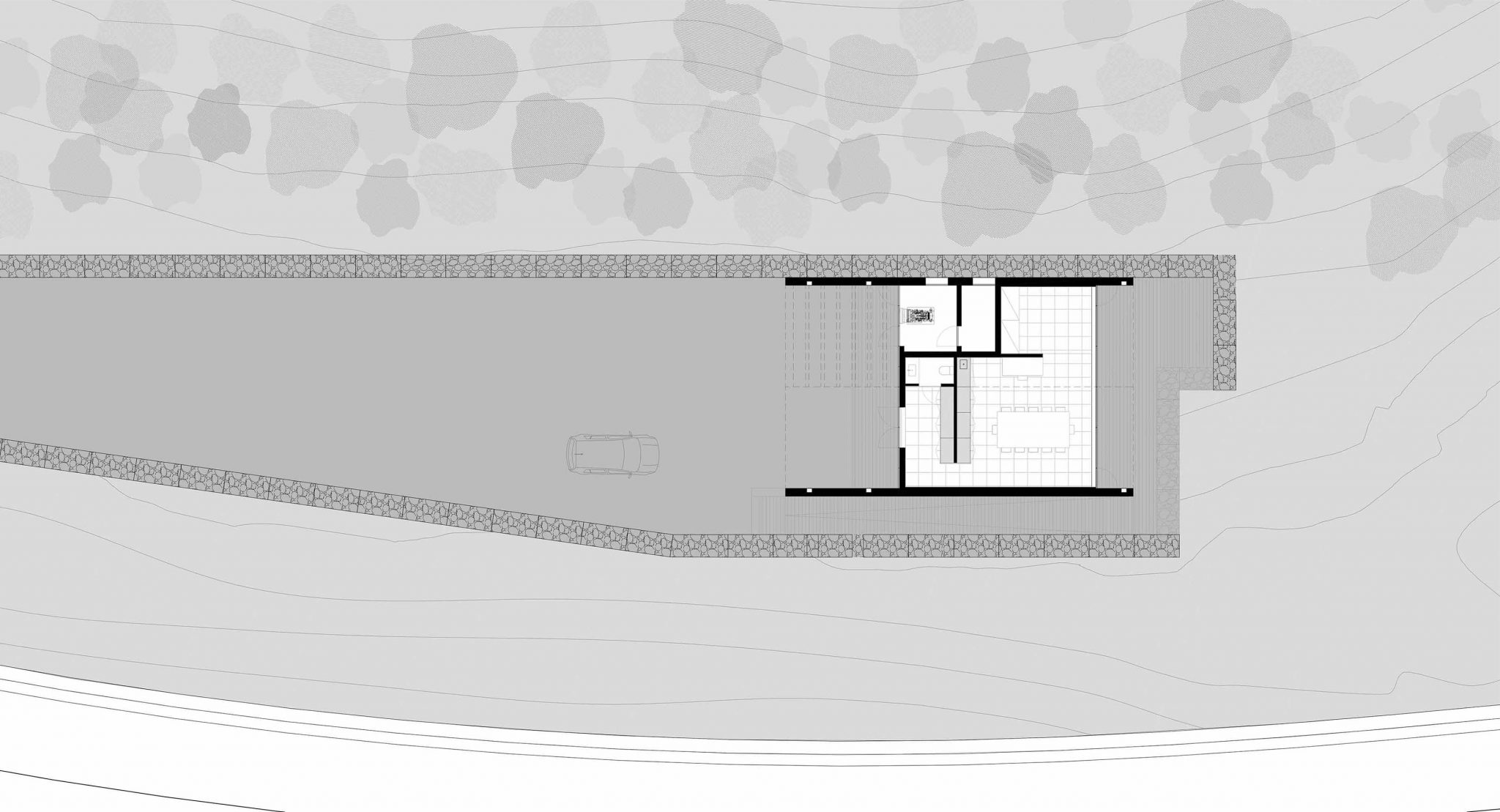 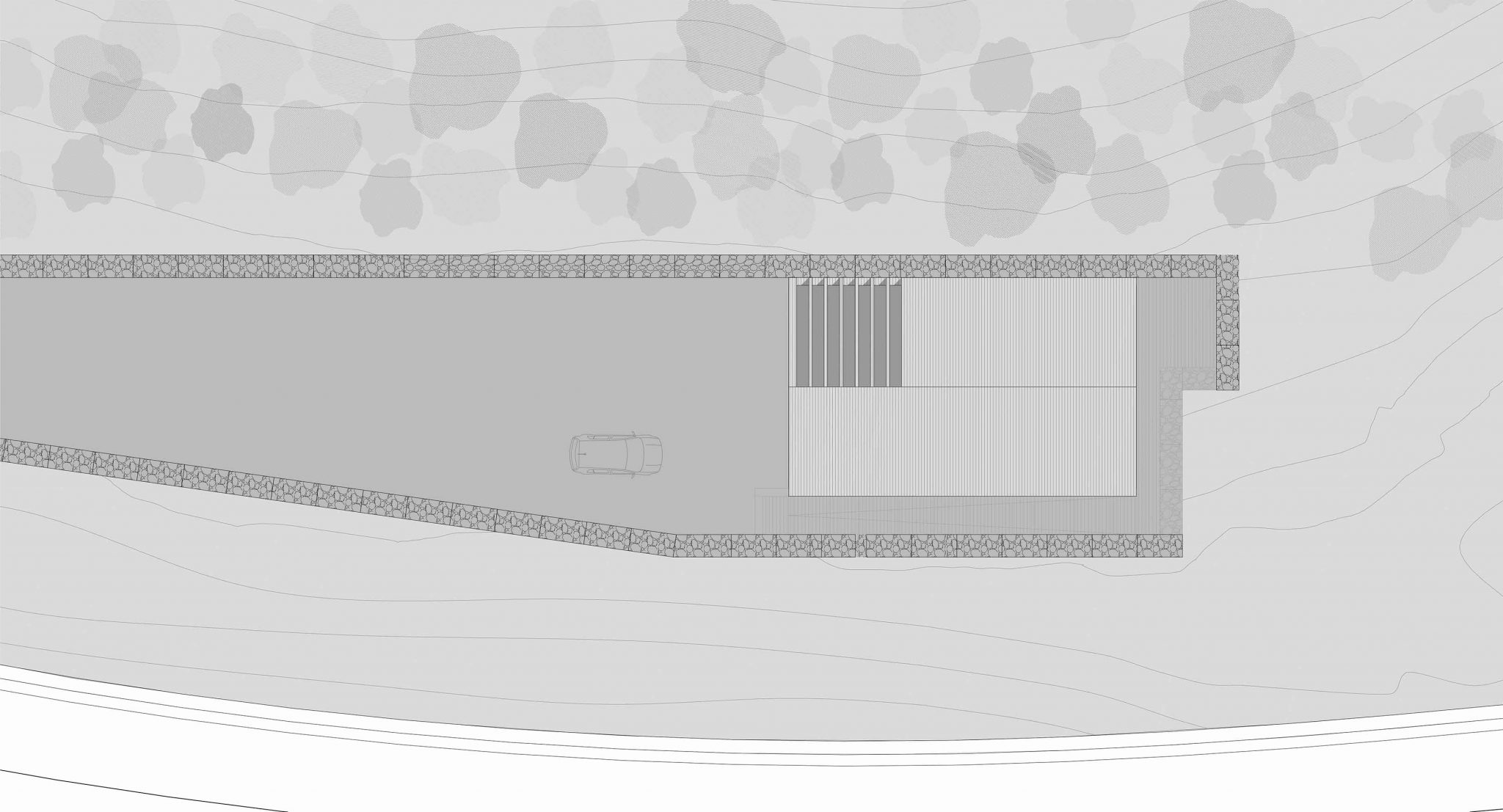 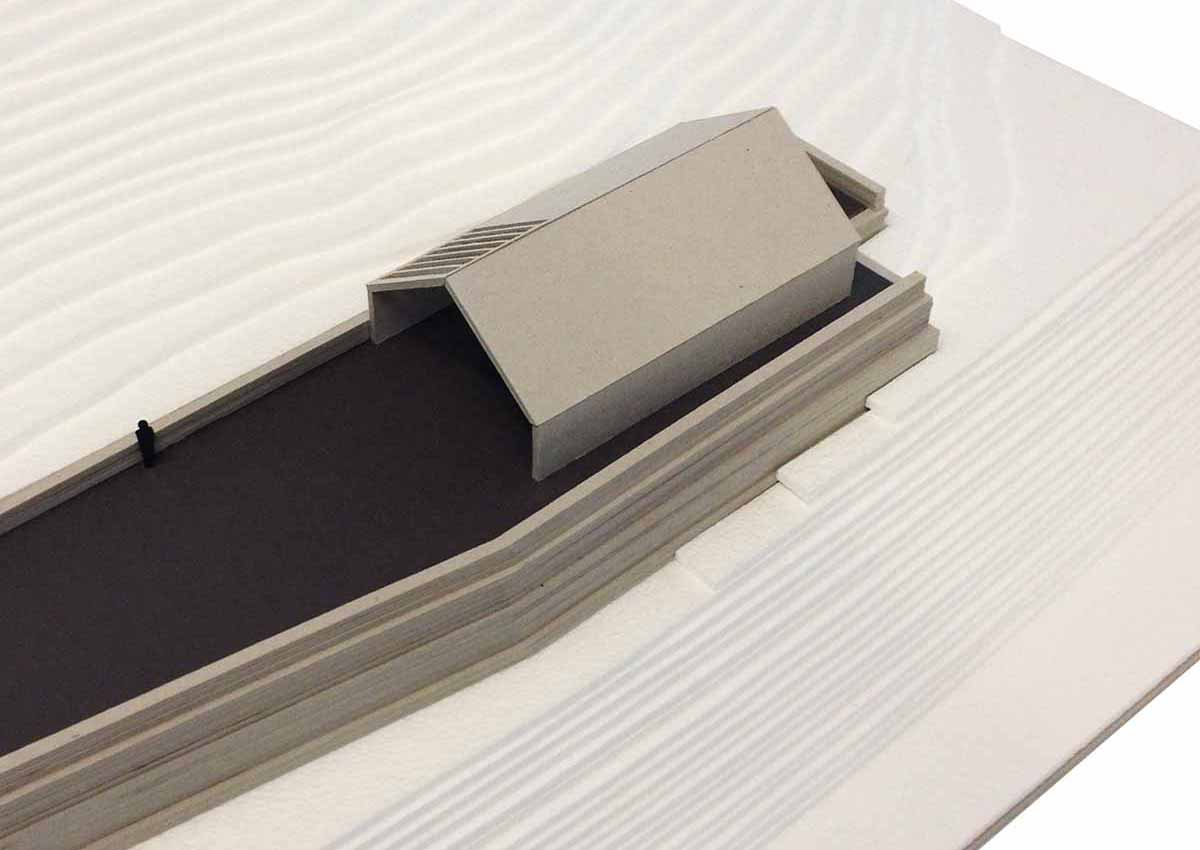 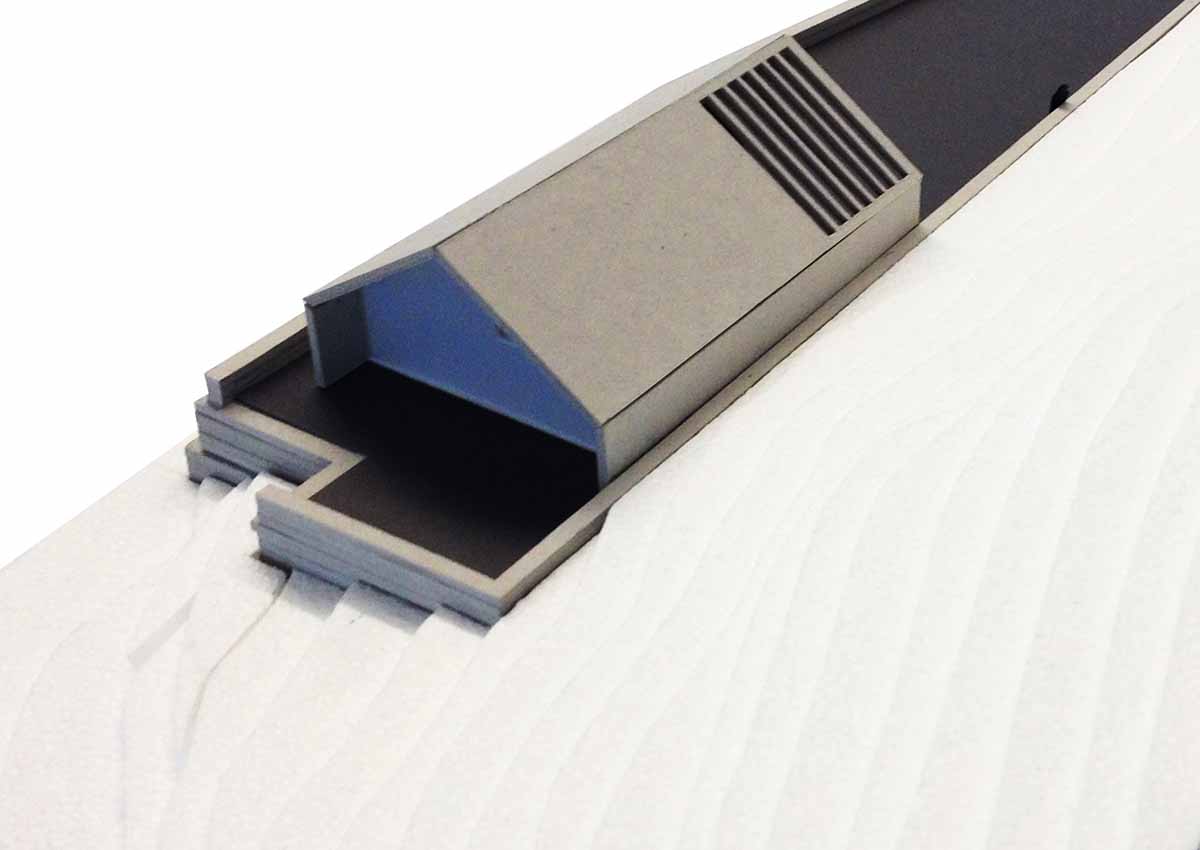 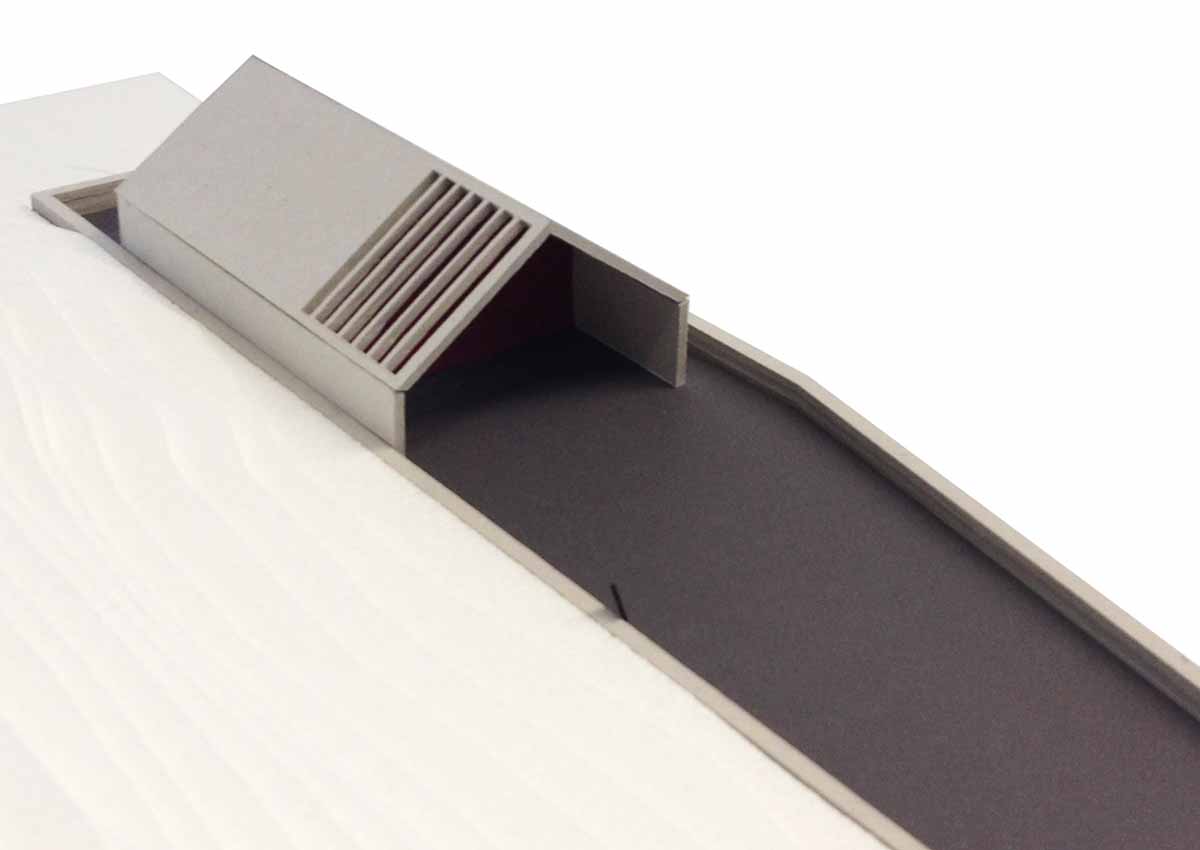 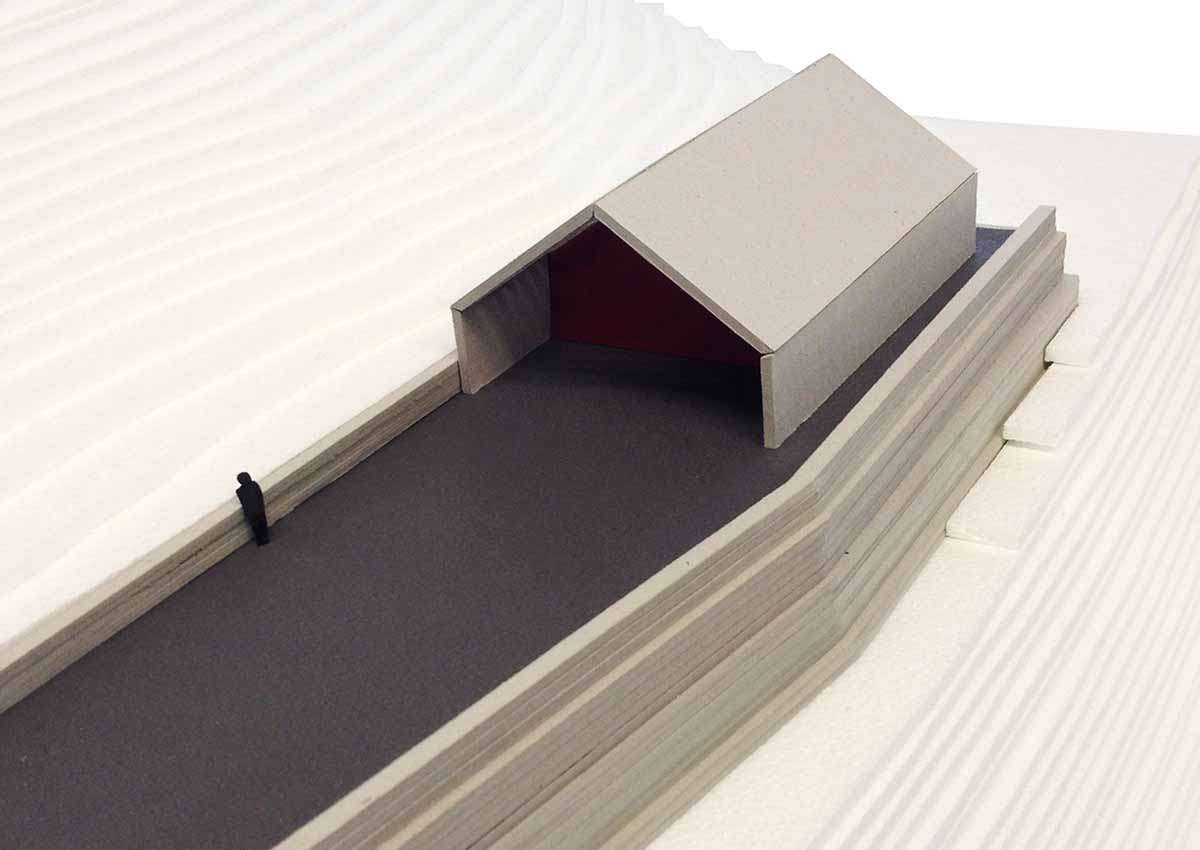 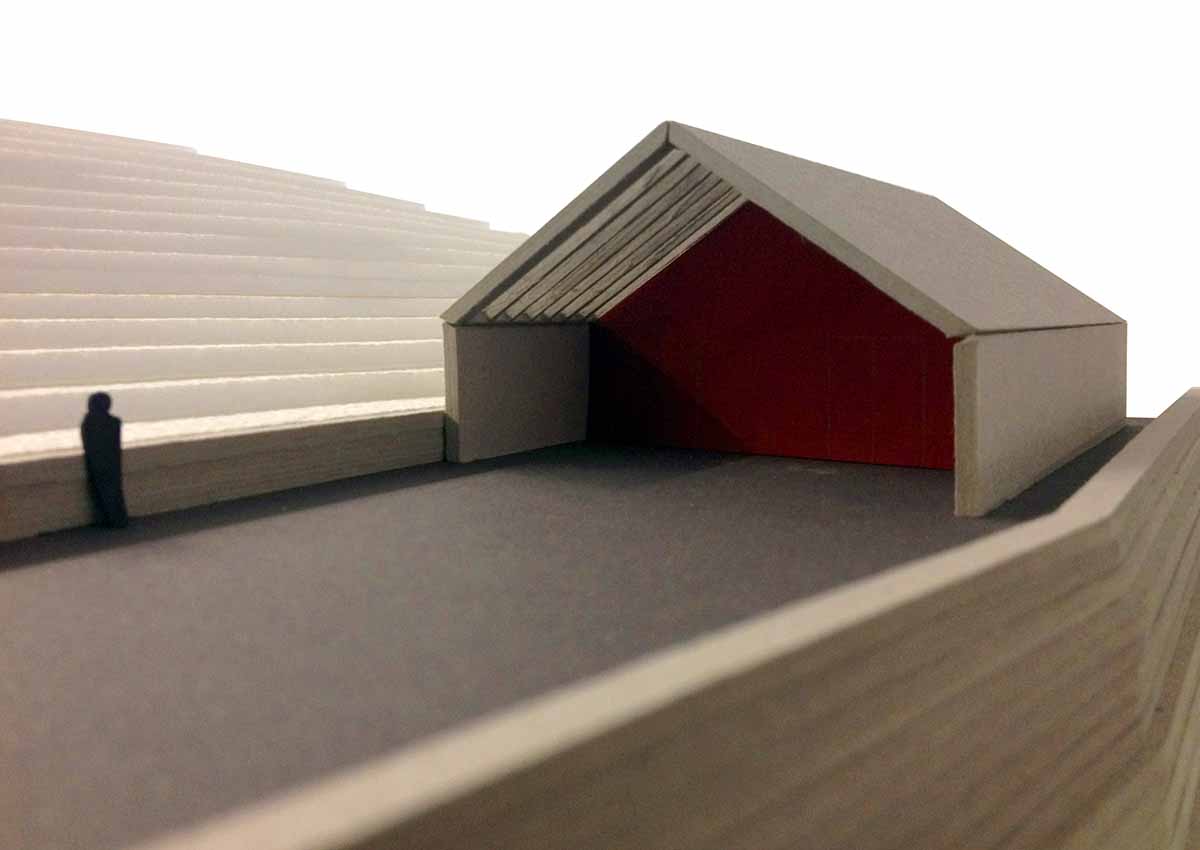 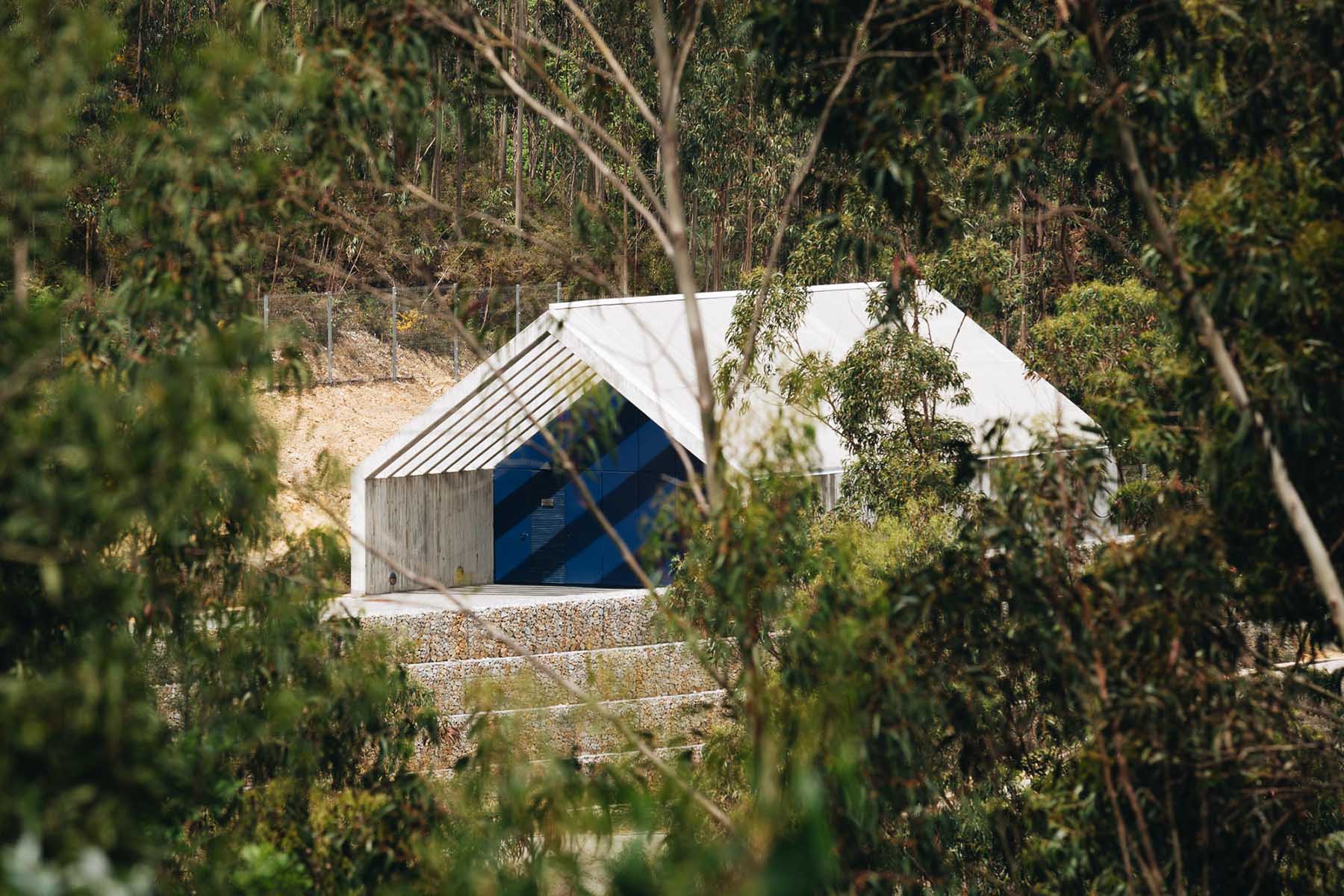 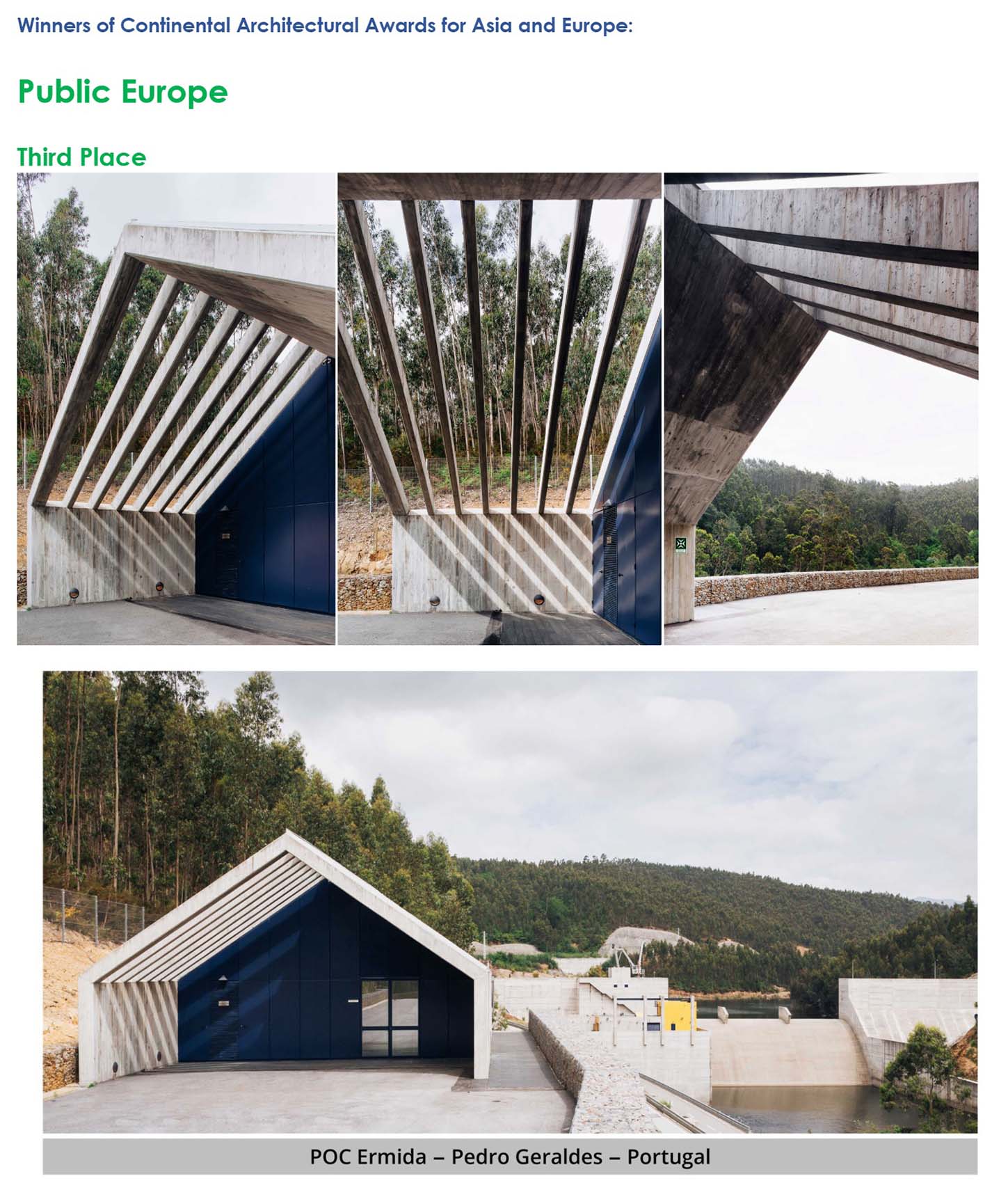 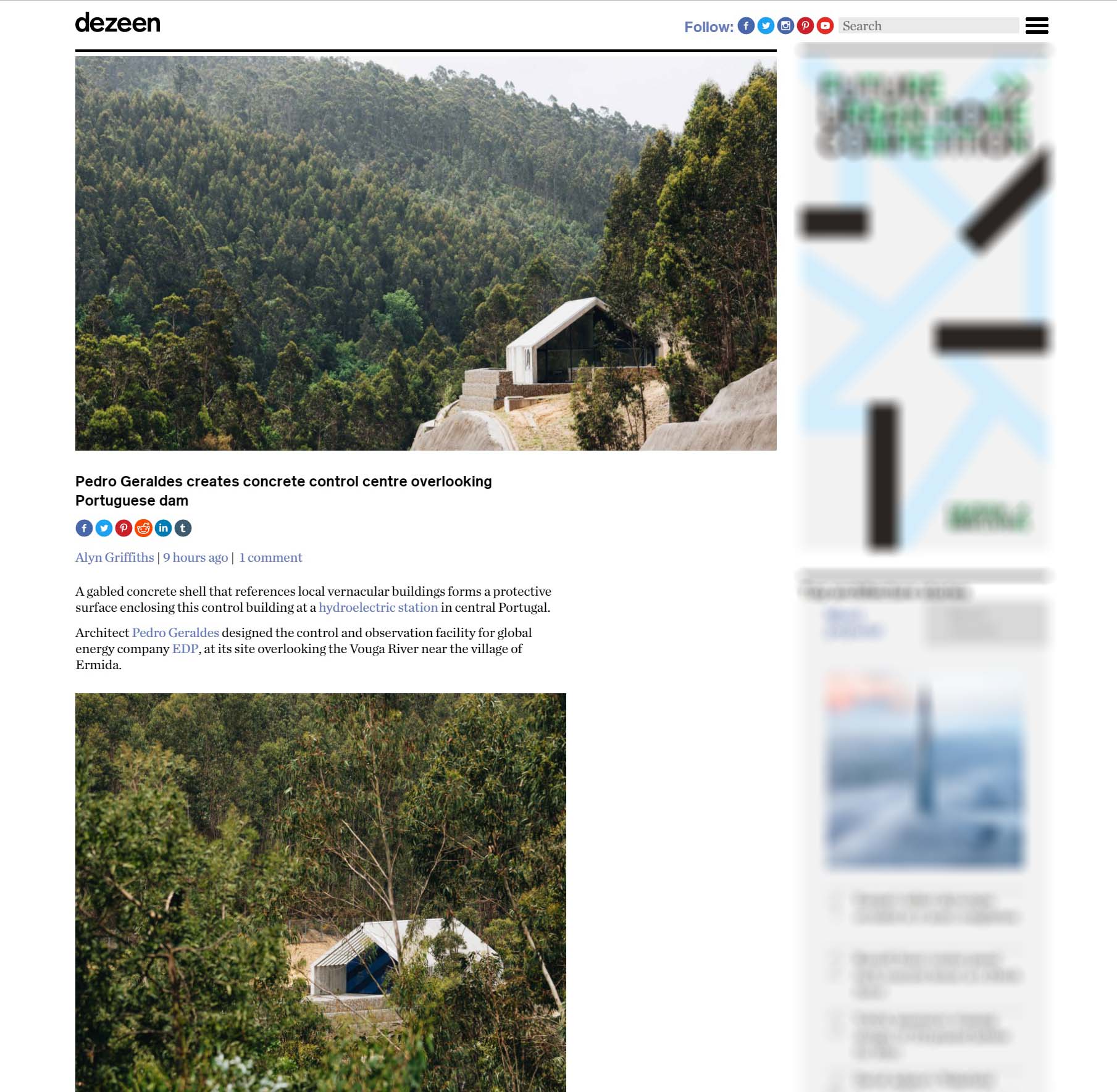 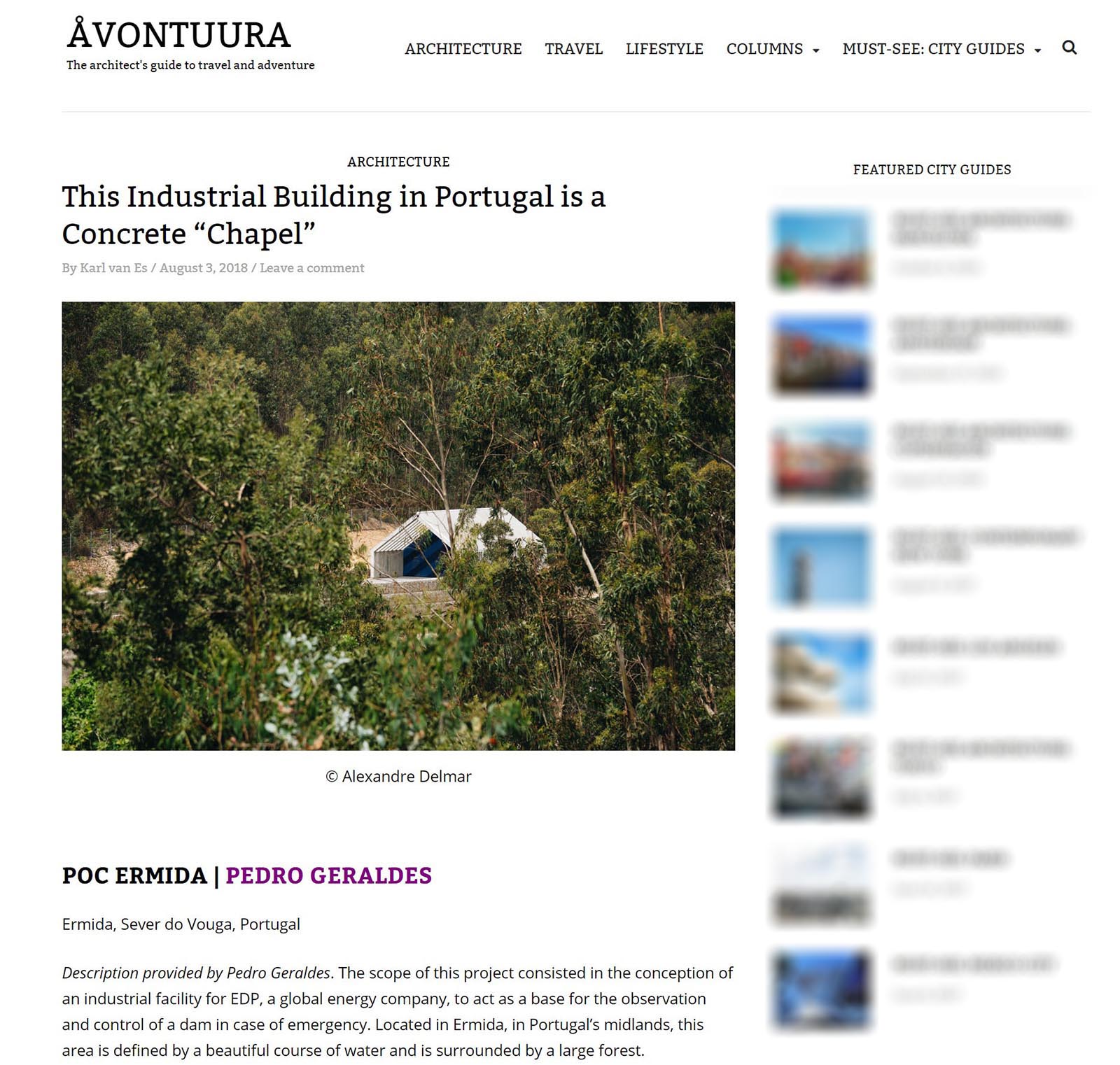 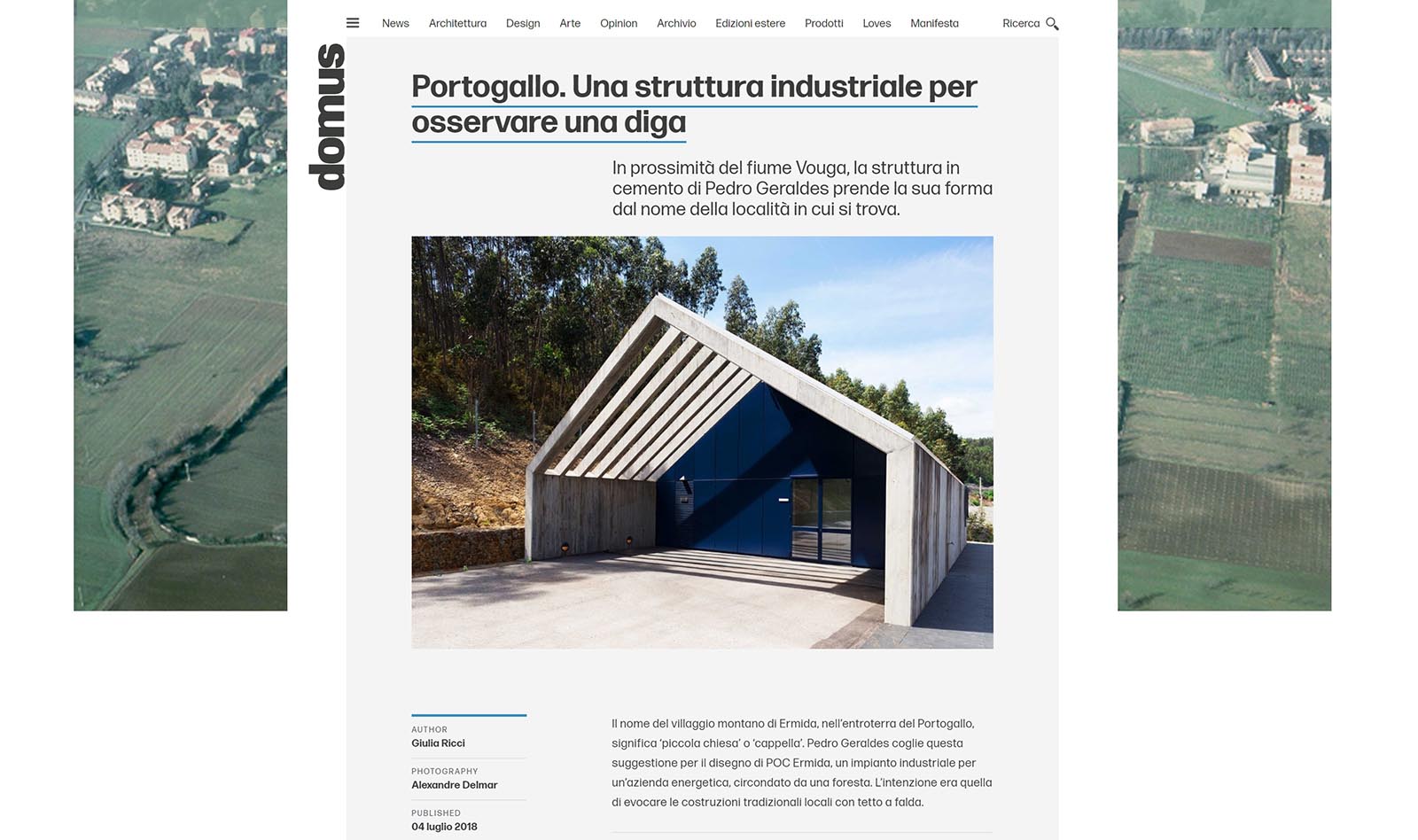 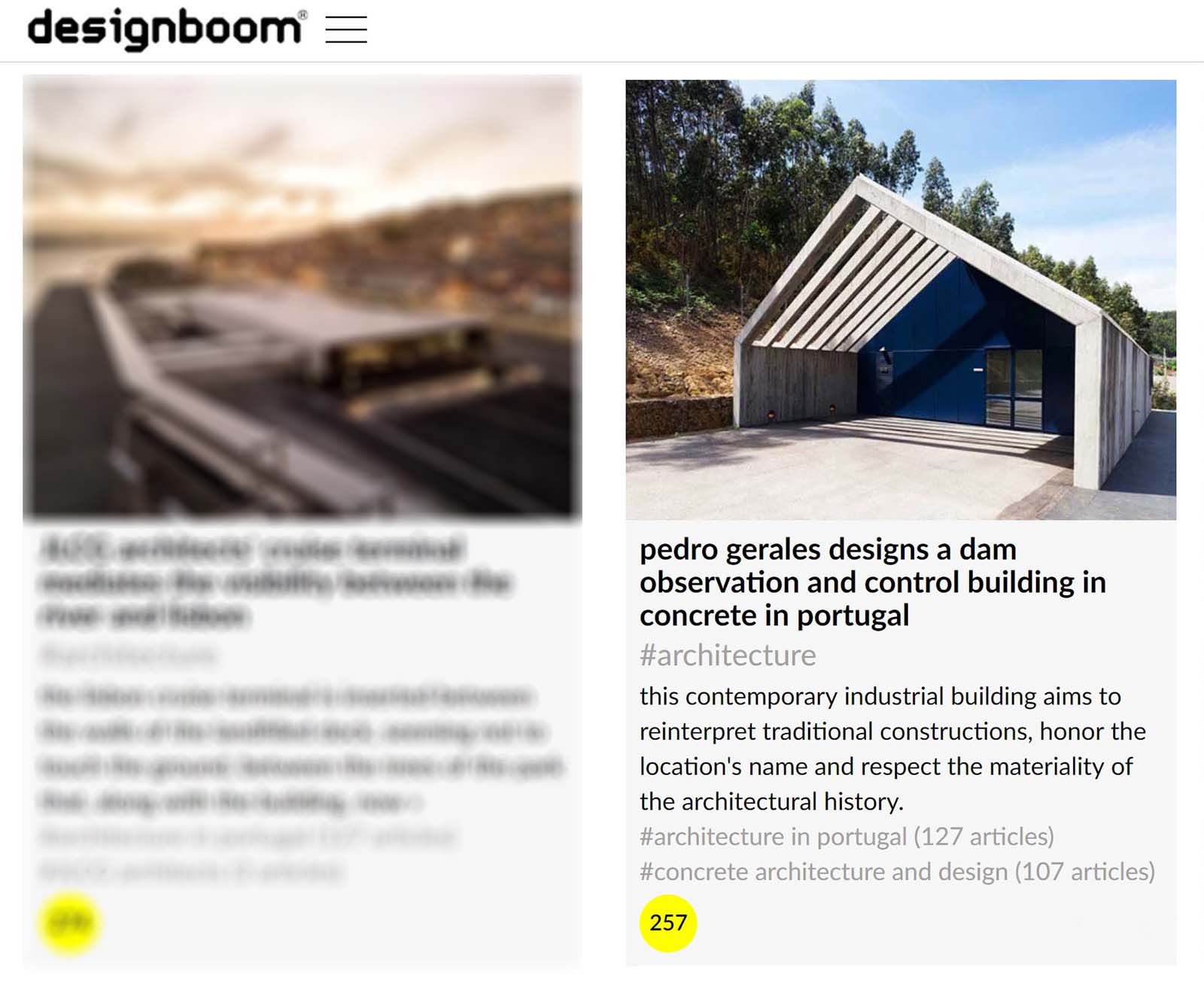 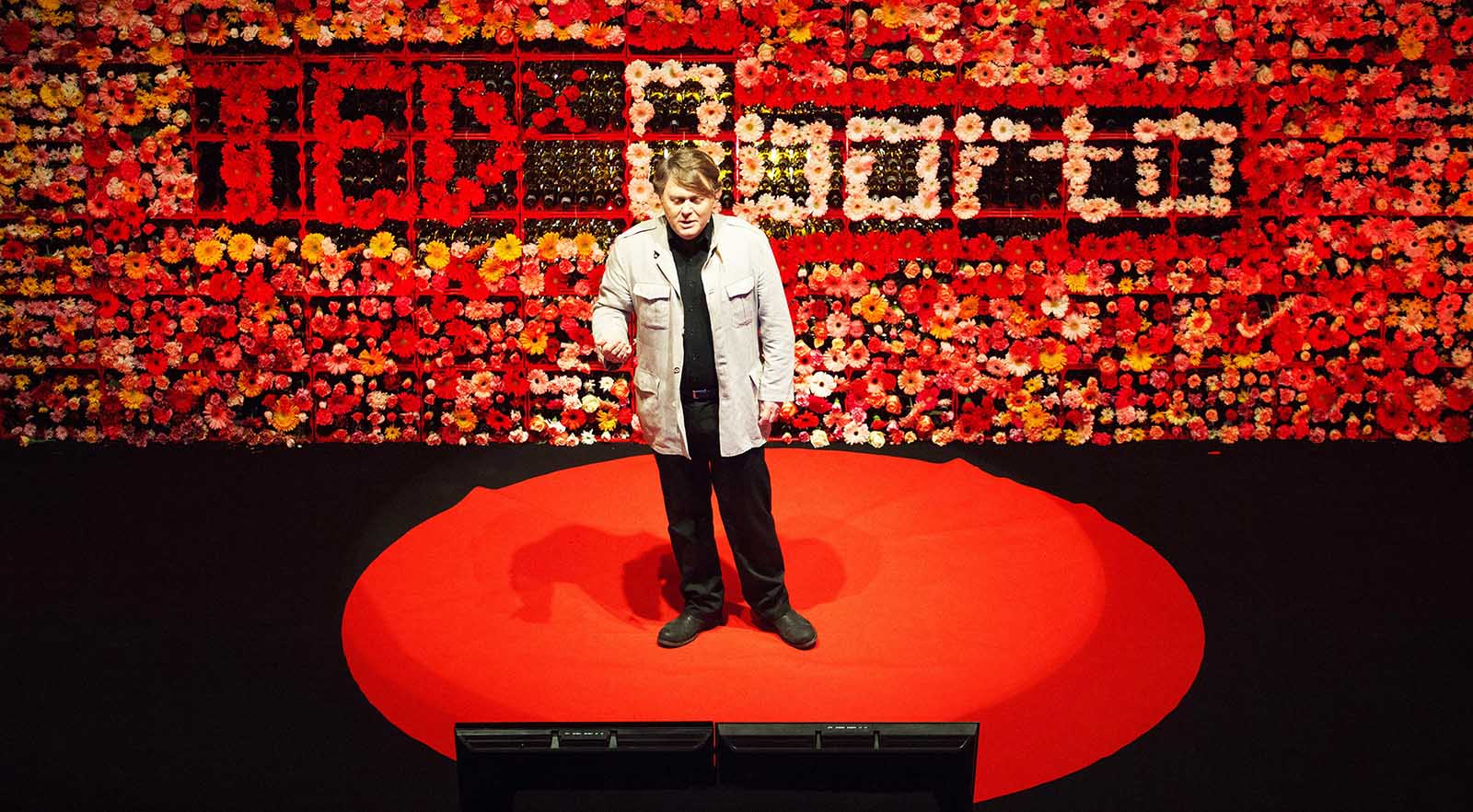